Hetzner Online is still pretty good and inexpensive compared to some other root server providers. But what reached Hetzner customers at the end of July 2021 was a huge blow to the office. Price increases of 102.25% in monthly IPv4 address charges. And that's not the end of the story. 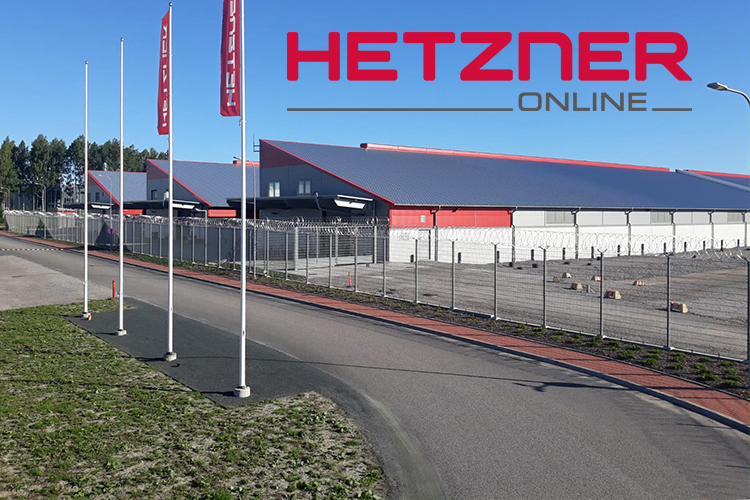 IPv4 addresses have been in short supply for twenty years with the ever-increasing number of devices trying to use the Internet. So companies like Hetzner Online have long had to make adjustments, either by adjusting the prices for IPv4 addresses annually, for example in line with the inflation rate, or by specifically promoting IPv6 in their networks. Instead, on July 28, 2021, Hetzner customers received an email with this content.

This is not the right way to deal with your customer base, it still makes sense for new customers, but not for existing customers. Because some of them have entire server systems running at Hetzner-Online, some with entire subnets of IPv4 addresses. These customers are now allowed to estimate higher costs in one fell swoop, at least from January 2022 and immediately in the case of acquisitions, and in turn have to pass on their costs to the end customer in the form of higher prices / fees. For the private customers of Hetzner-Online it becomes suddenly more expensive.

The fact that IPv4 is out of date and due to the limited number of IP addresses compared to the number with IPv6 is known and leads accordingly to higher prices. That’s okay so far. But now suddenly to introduce set-up fees for something that had not caused any set-up costs for years, because these are anyway too minimal to pass on to the customer, that's scandalous. This is also the reason given by Hetzner
"The prices for IPv4 networks are expected to rise exponentially in the future. It will likely be a quick and sharp climb rather than a slow and gradual one. The setup fees will help us to cover the increased prices we have to pay for networks ourselves."
So it is better to use a trick to hide the actual price increase at first sight from the customer. Because that means nothing else than what my calculation made above revealed, namely really heavy price increases for IPv4 addresses.

Innovative thinking in terms of IPv6 at Hetzner Online would have been more appropriate than this
"Like many other companies, we had postponed the migration of our infrastructure and products to IPv6 because demand was relatively low until recently."
Concepts, HowTos and documentation are missing at Hetzner that would have enabled every customer to switch to IPv6 quickly. Hetzner also owes its customers transparency. Because how much does Hetzner actually pay for the IPv4 products on offer and what is the added value that will continue to exist? Perhaps that is Hetzner's actual concept, the increase in profits via the scarcity of IPv4 with the simultaneous postponed conversion of the infrastructure to IPv6.